I & Love & You
Dinner Table 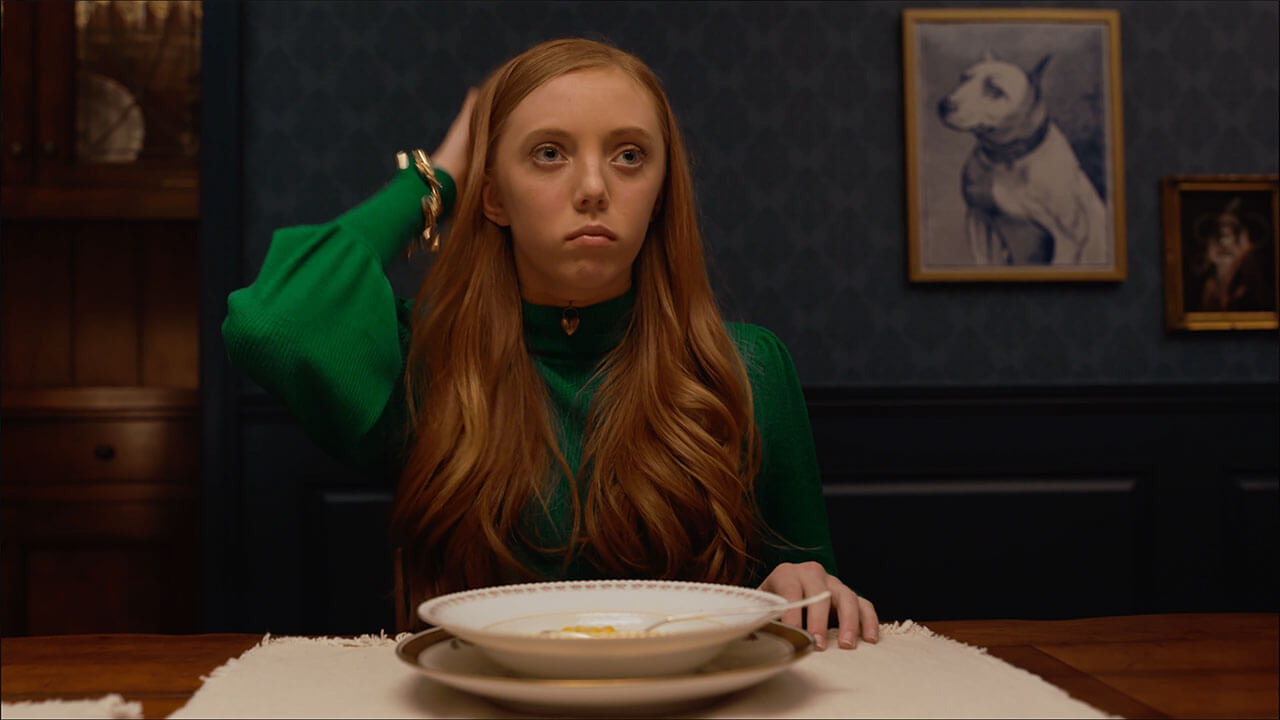 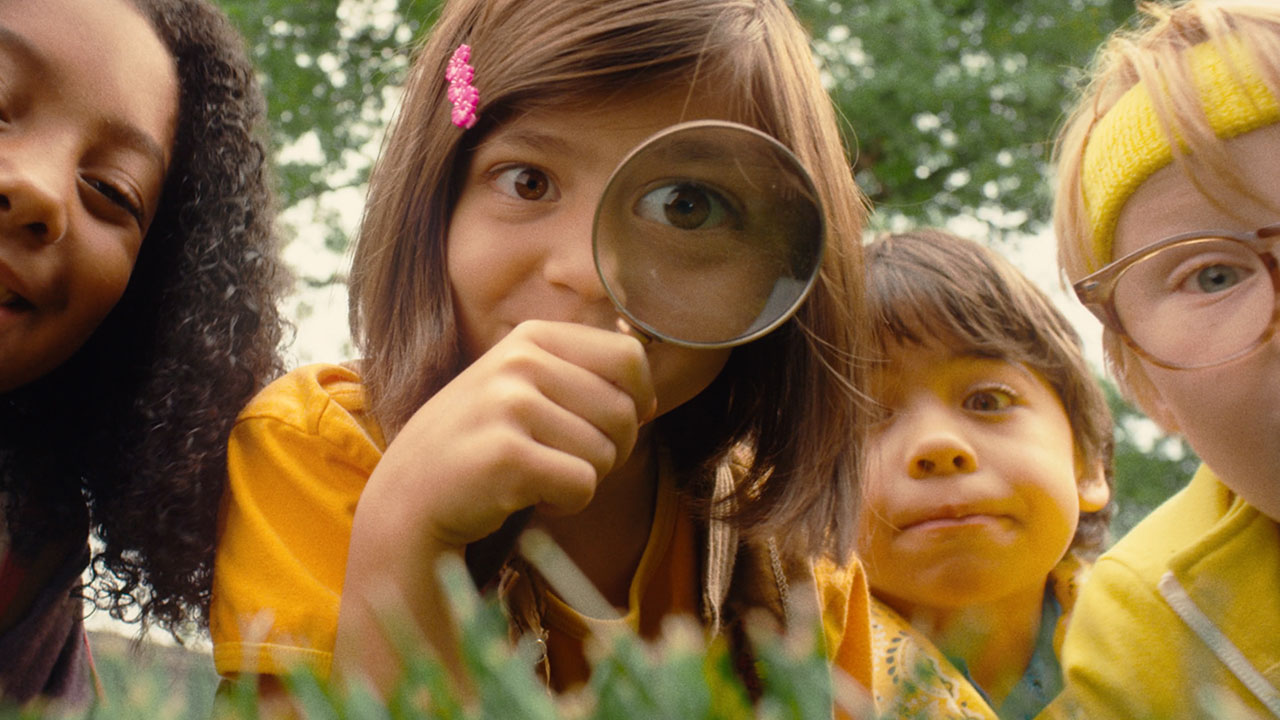 C&A
C&A and Save the Children "Summer Hero" 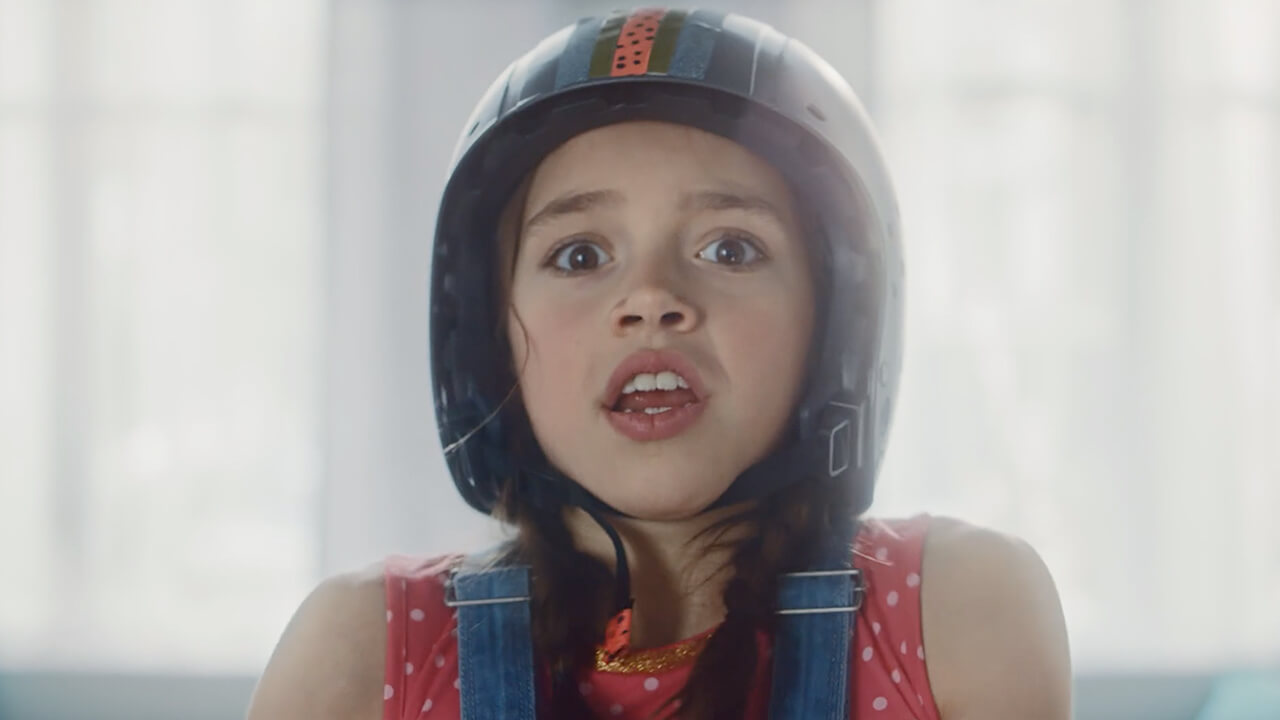 C&A and Save the Children "Summer Hero" 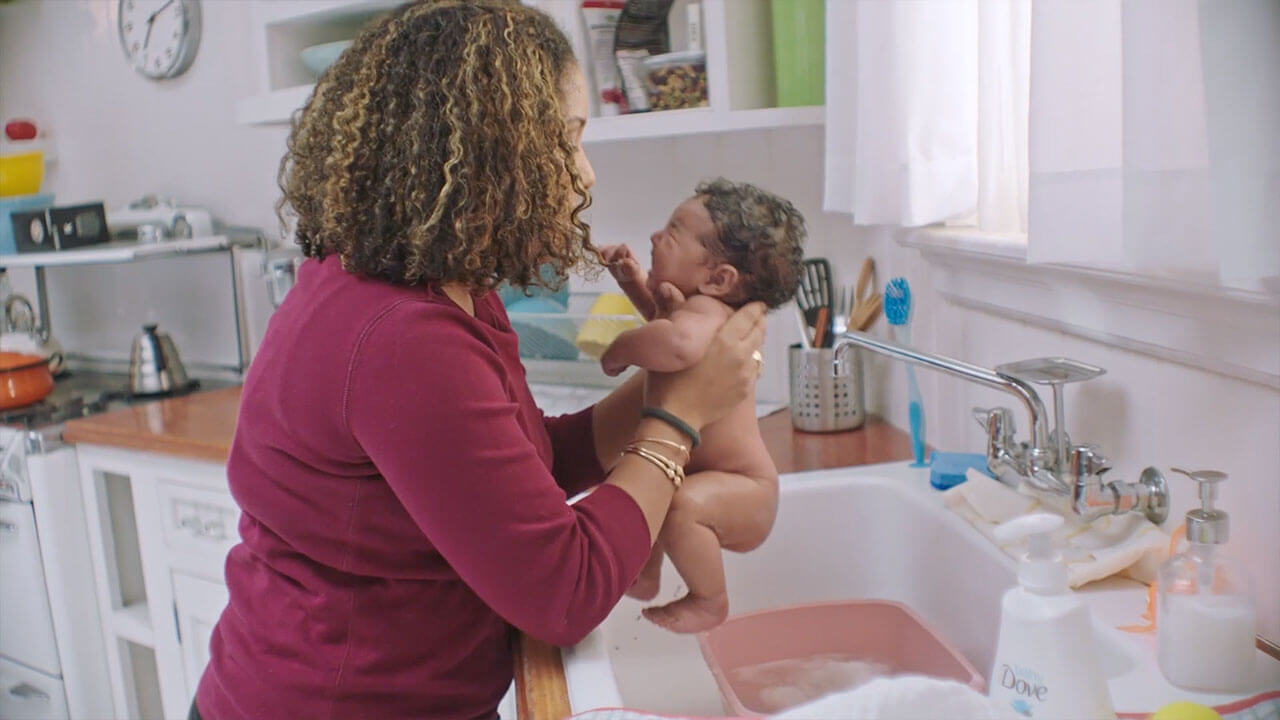 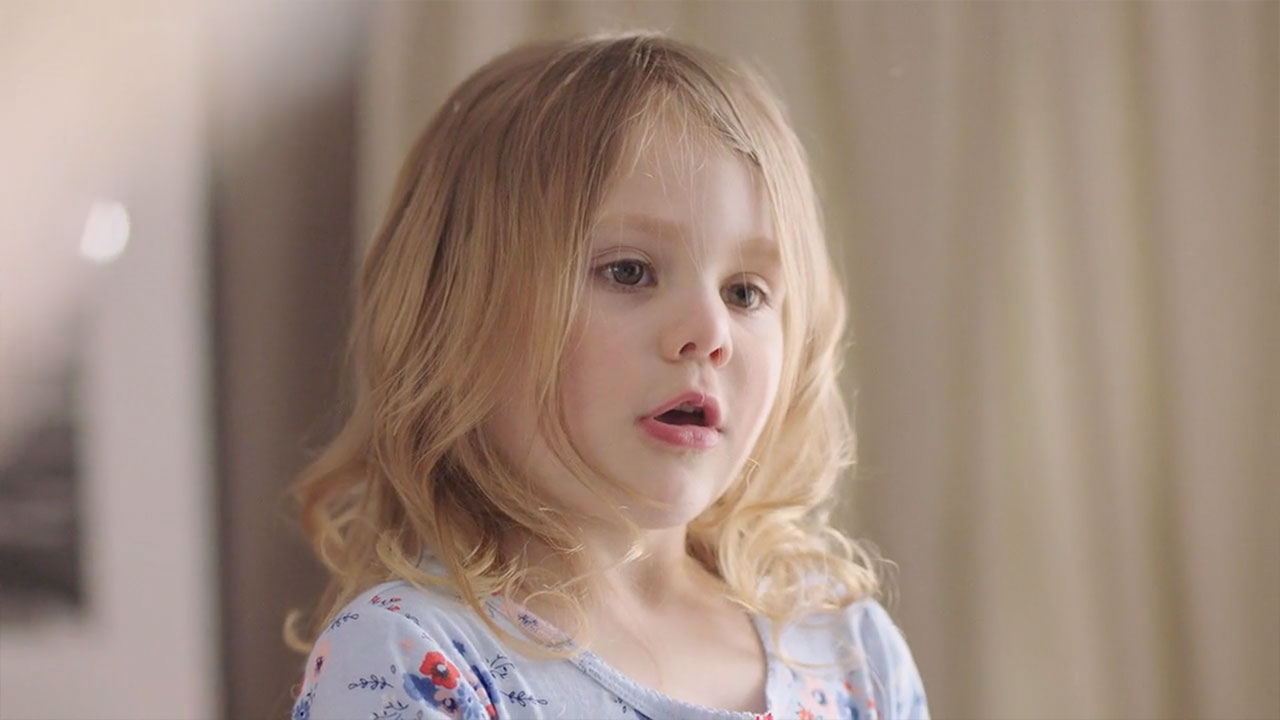 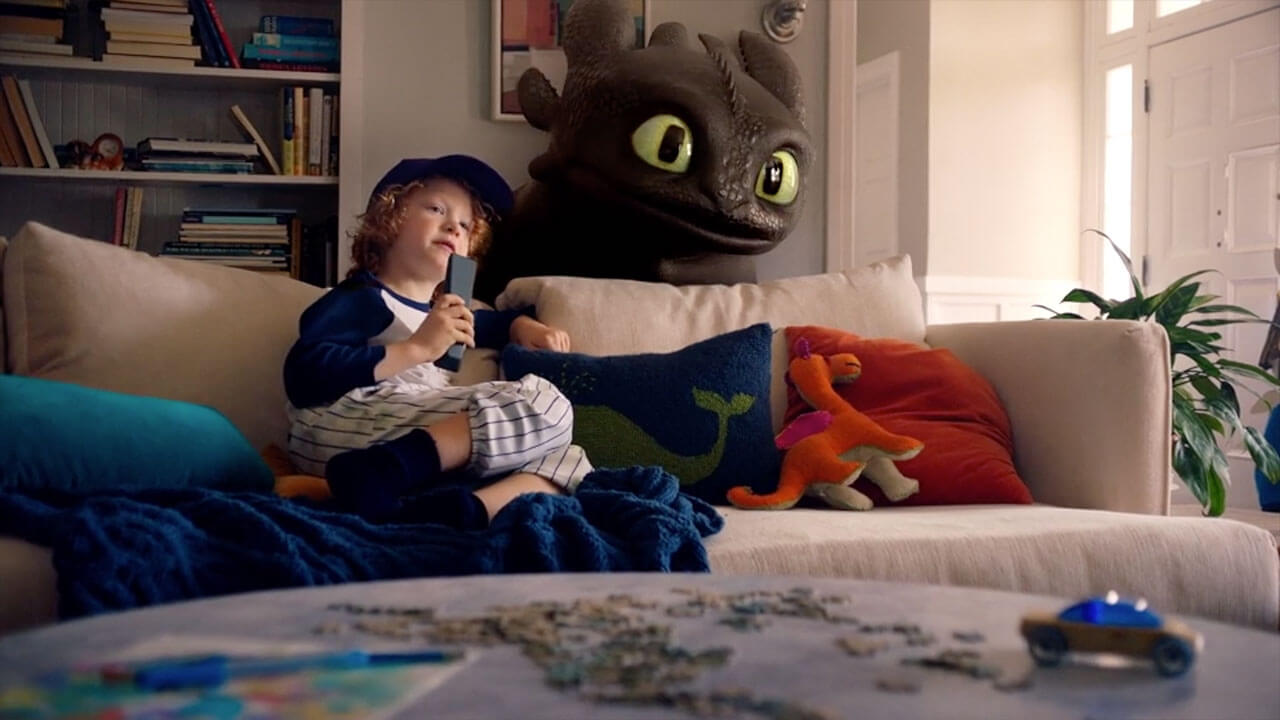 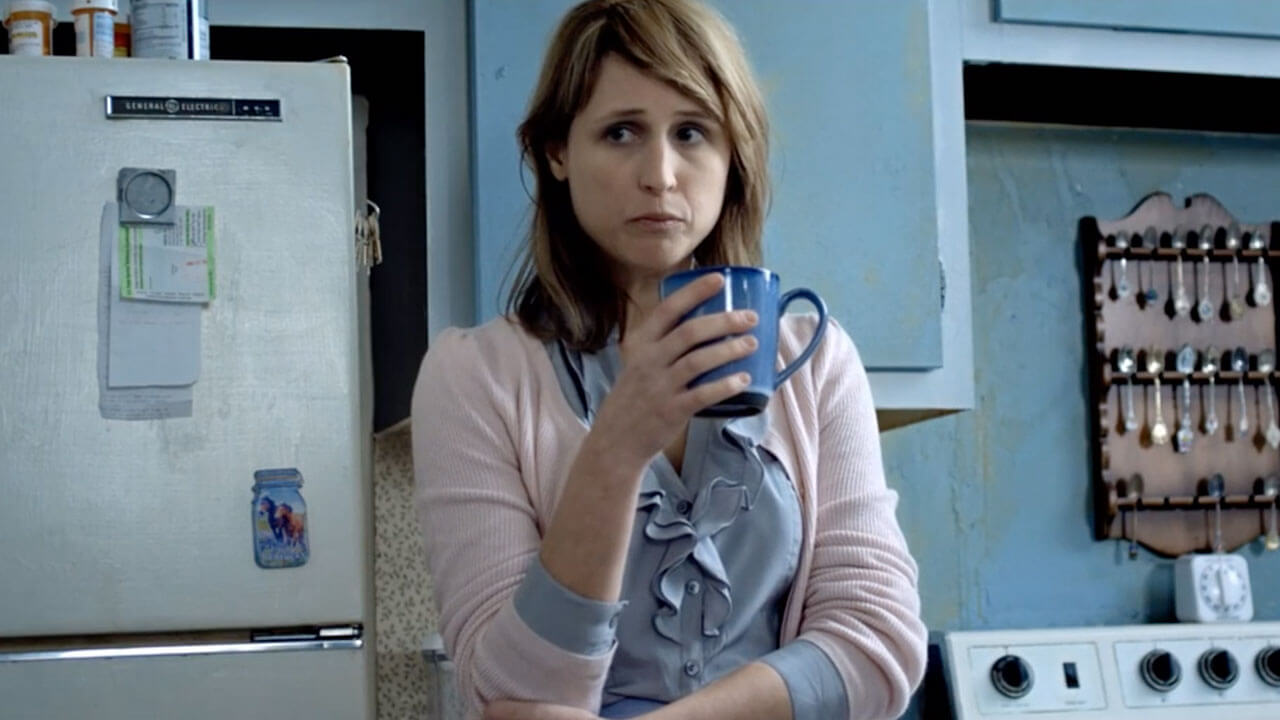 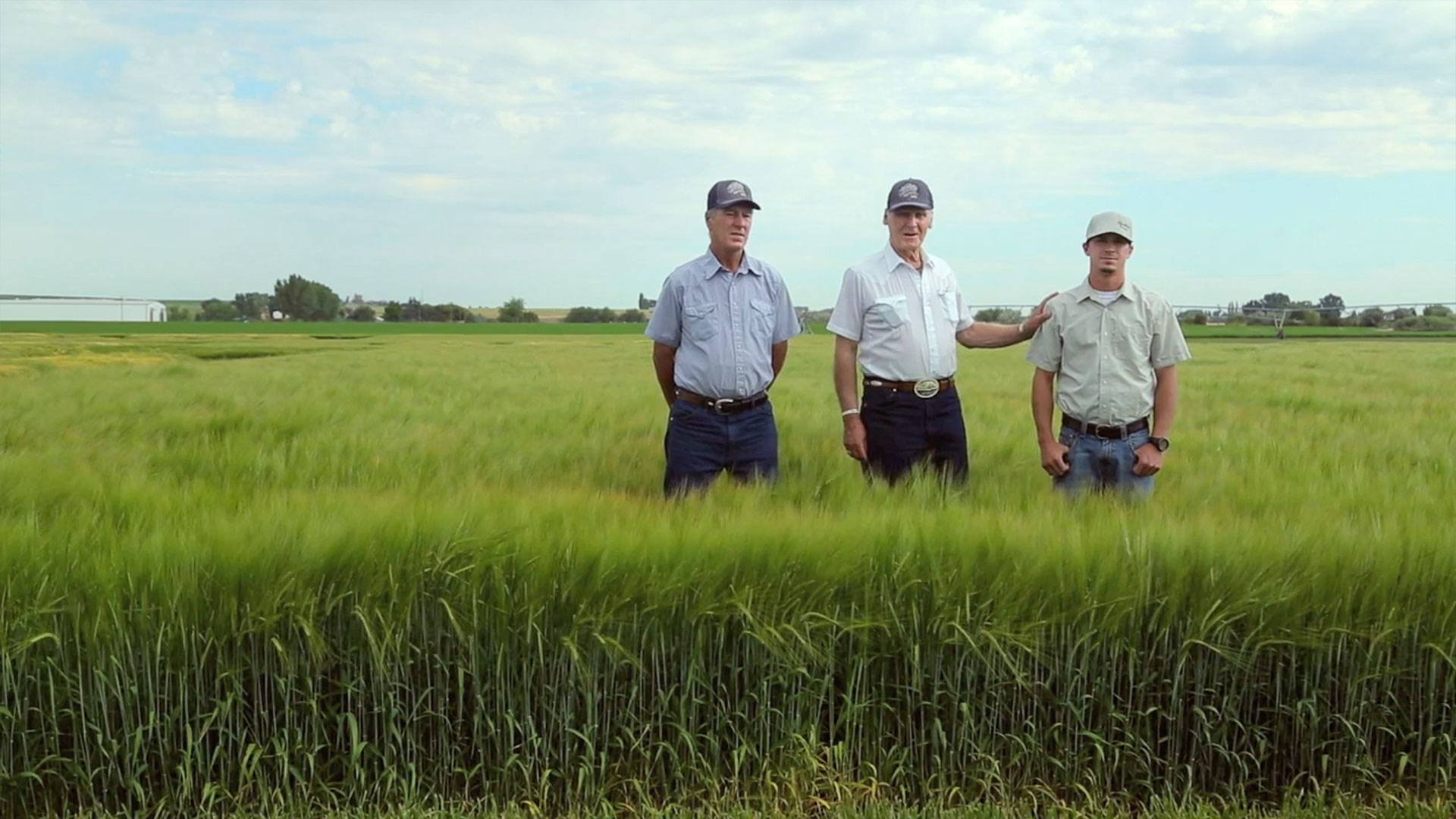 Elizabeth Orne
The Girl on the Fridge
Director Project 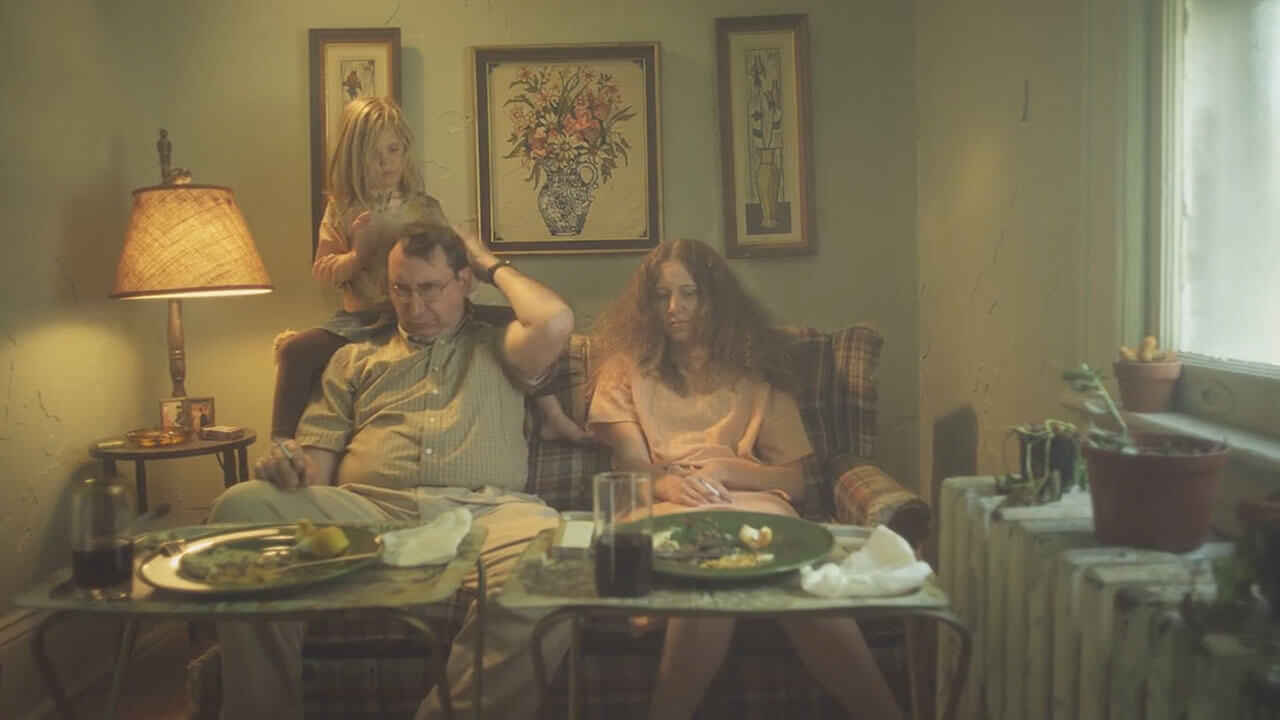 As a 13th generation American, she grew up listening to her grandparents, aunts and uncles tell stories around the campfire. Tall tales, true tales, absurdist yarns (complete with talking raccoons), and uniquely American war stories (Paul Revere is an ancestor) were her inheritance. She studied Art History in college, and went on to work in major contemporary art galleries in London, New York and Los Angeles. She then earned an MFA in Film Directing from the prestigious NYU Graduate Film Program.Elizabeth is a master of peculiar tones and charming comedy. Though fantastical, her work is still relatable and grounded.