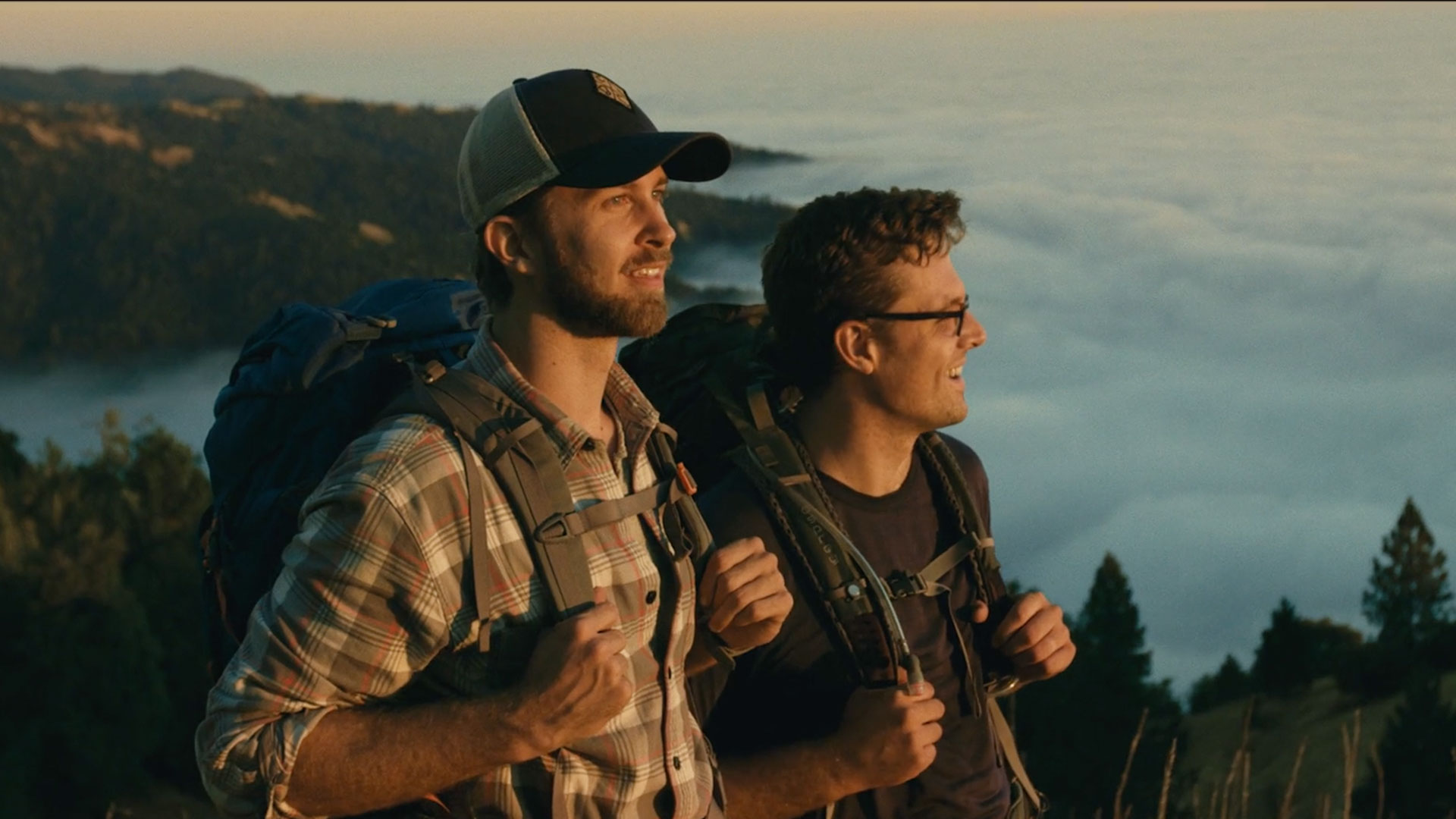 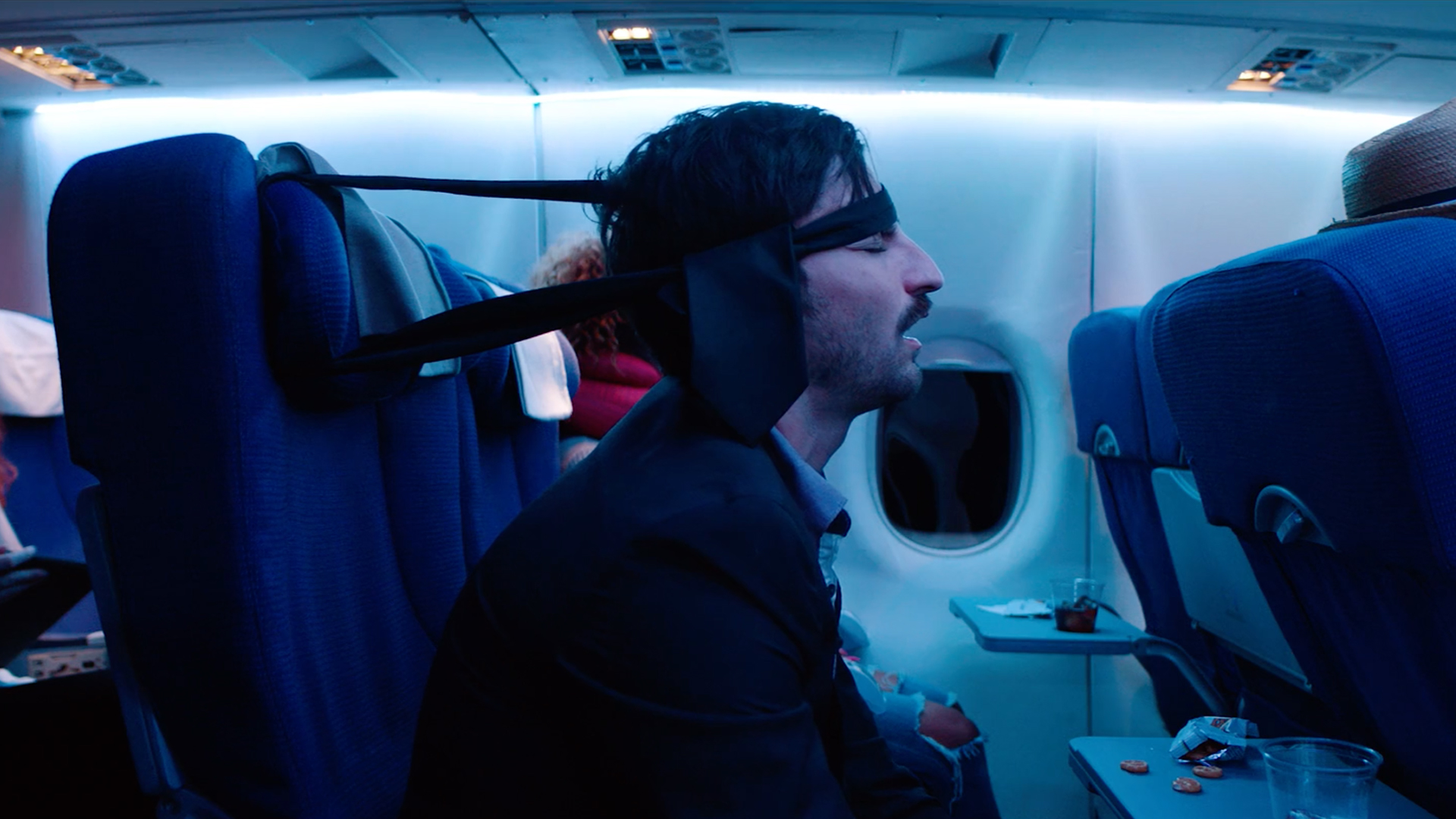 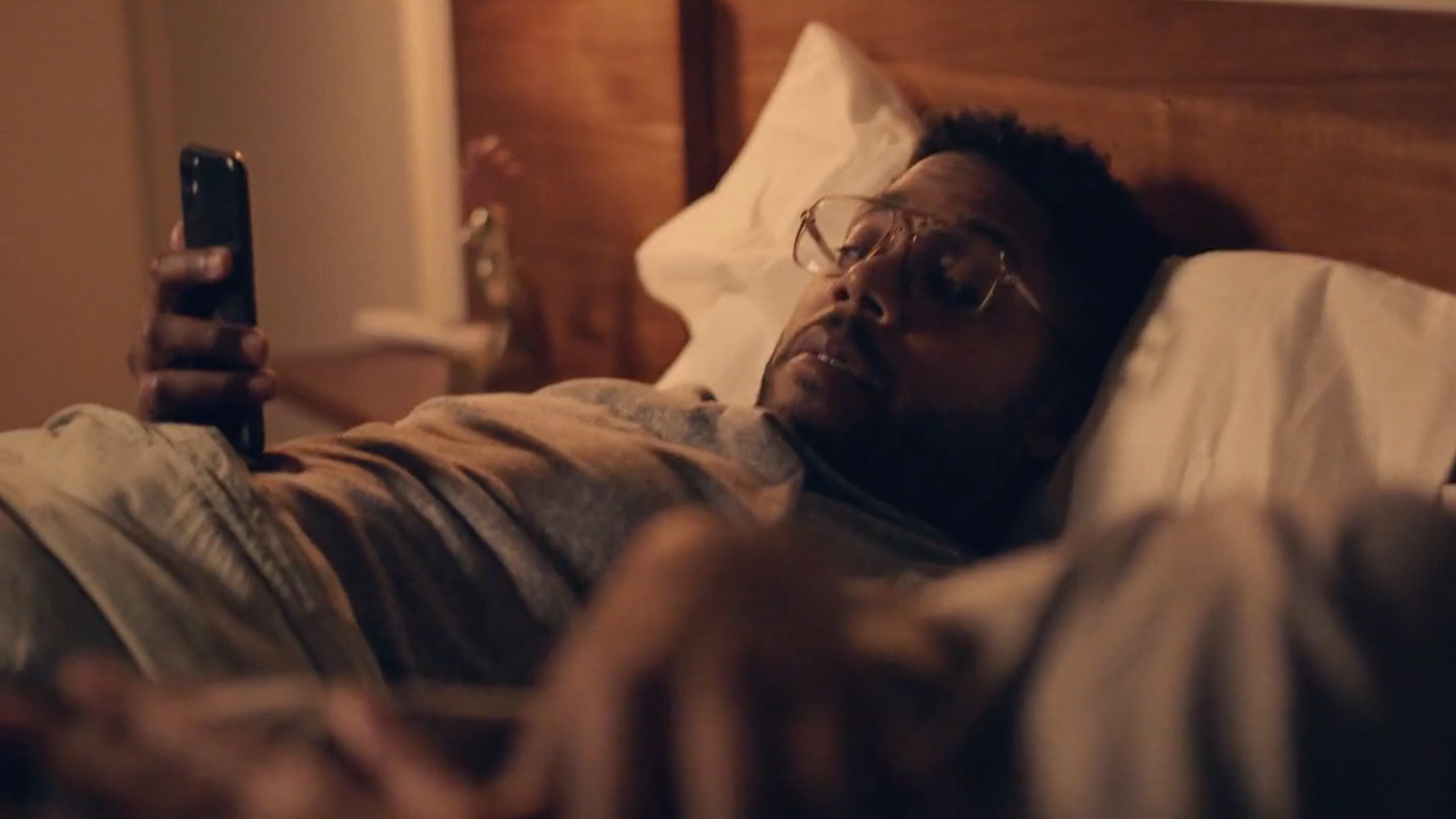 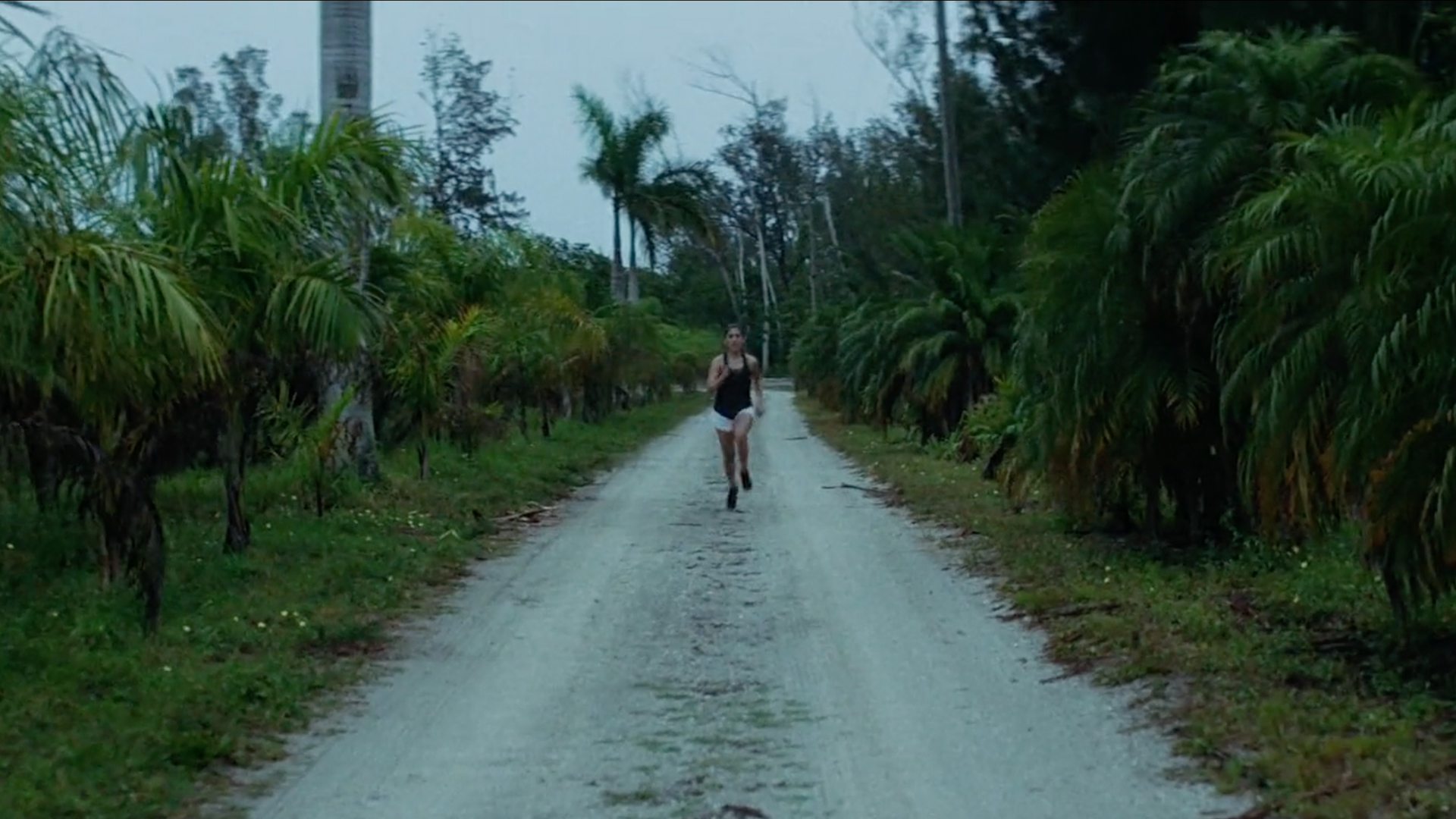 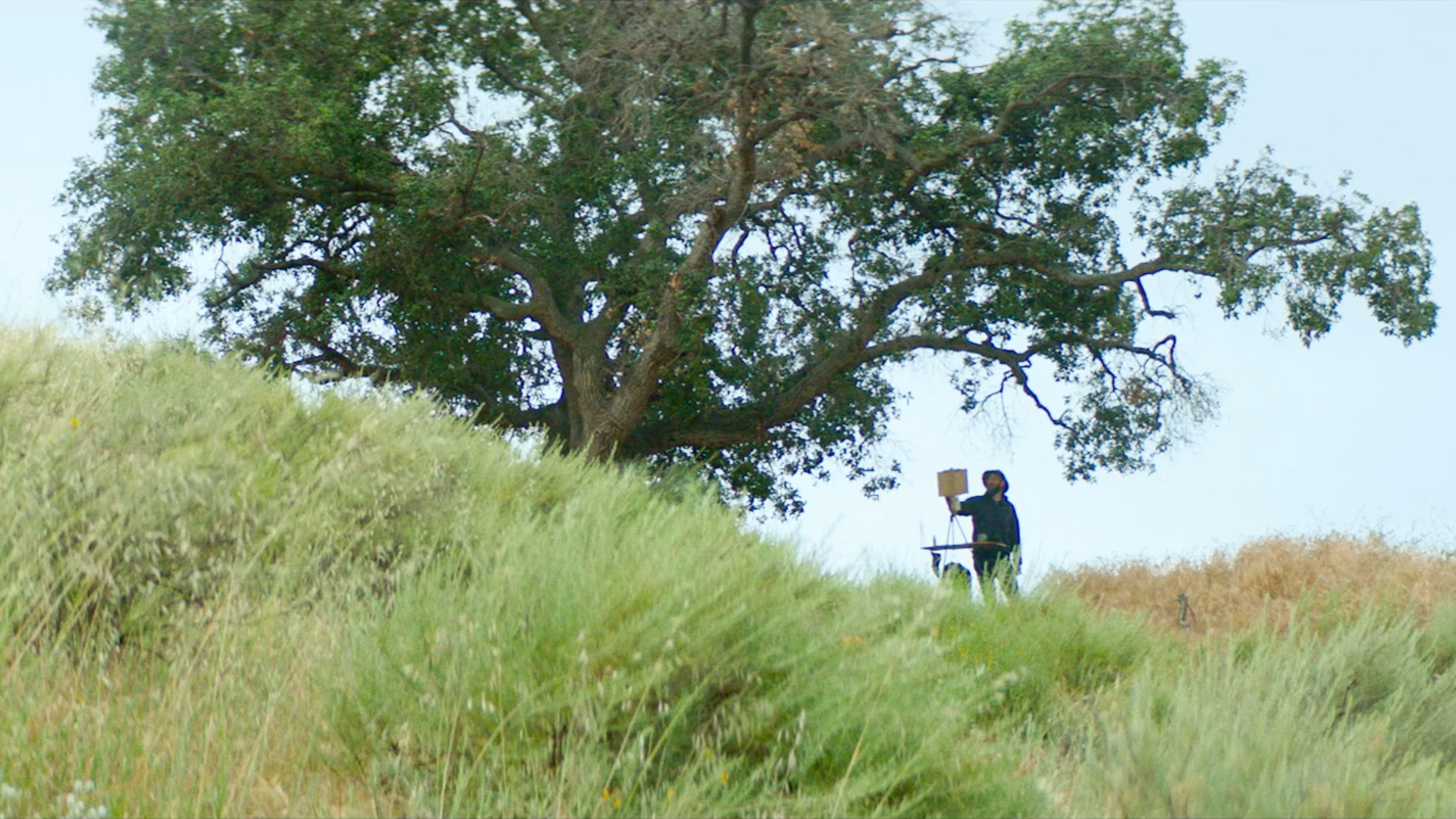 Keenan O'Reilly
Better Help
What Do You Feel 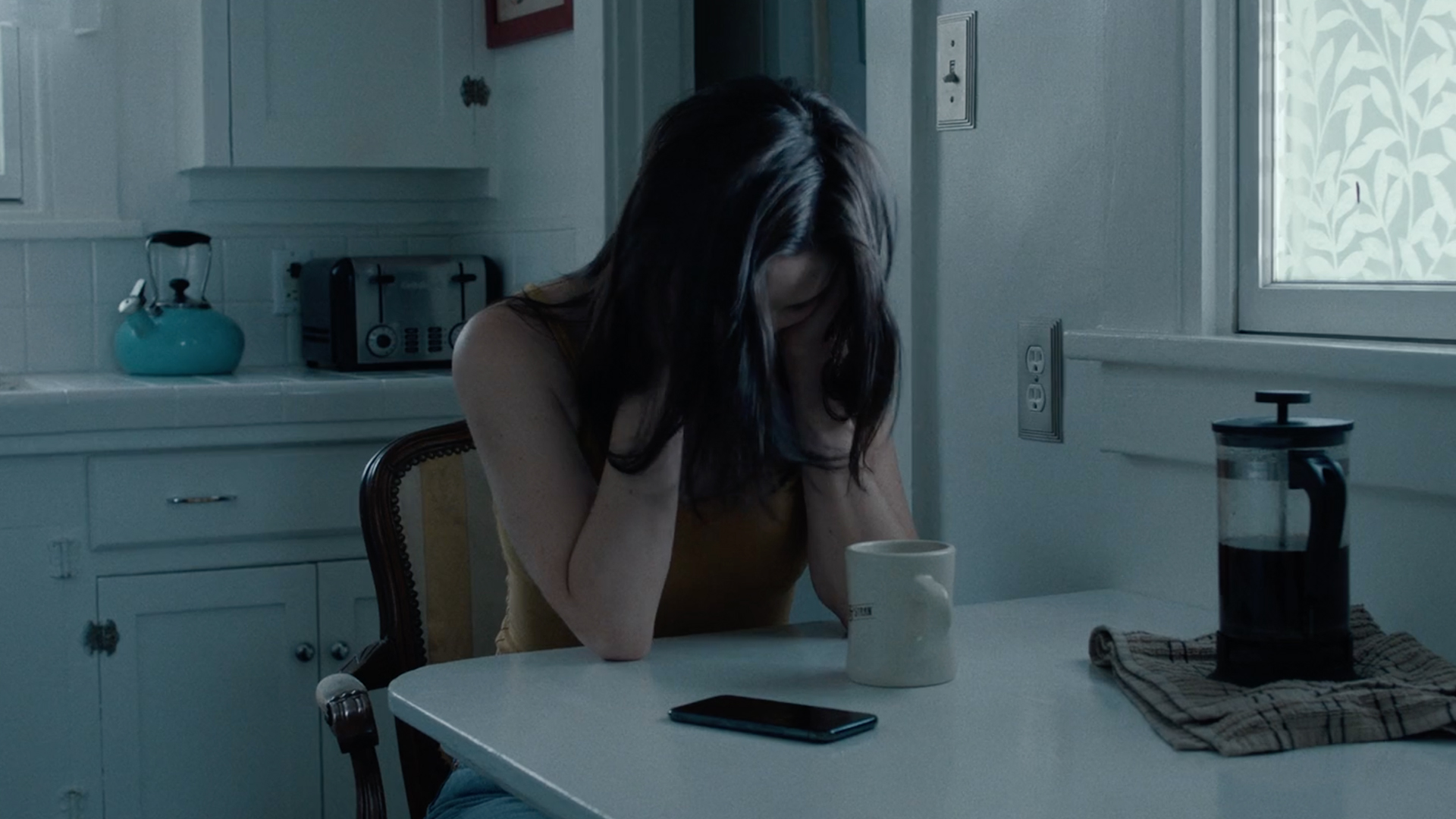 What Do You Feel 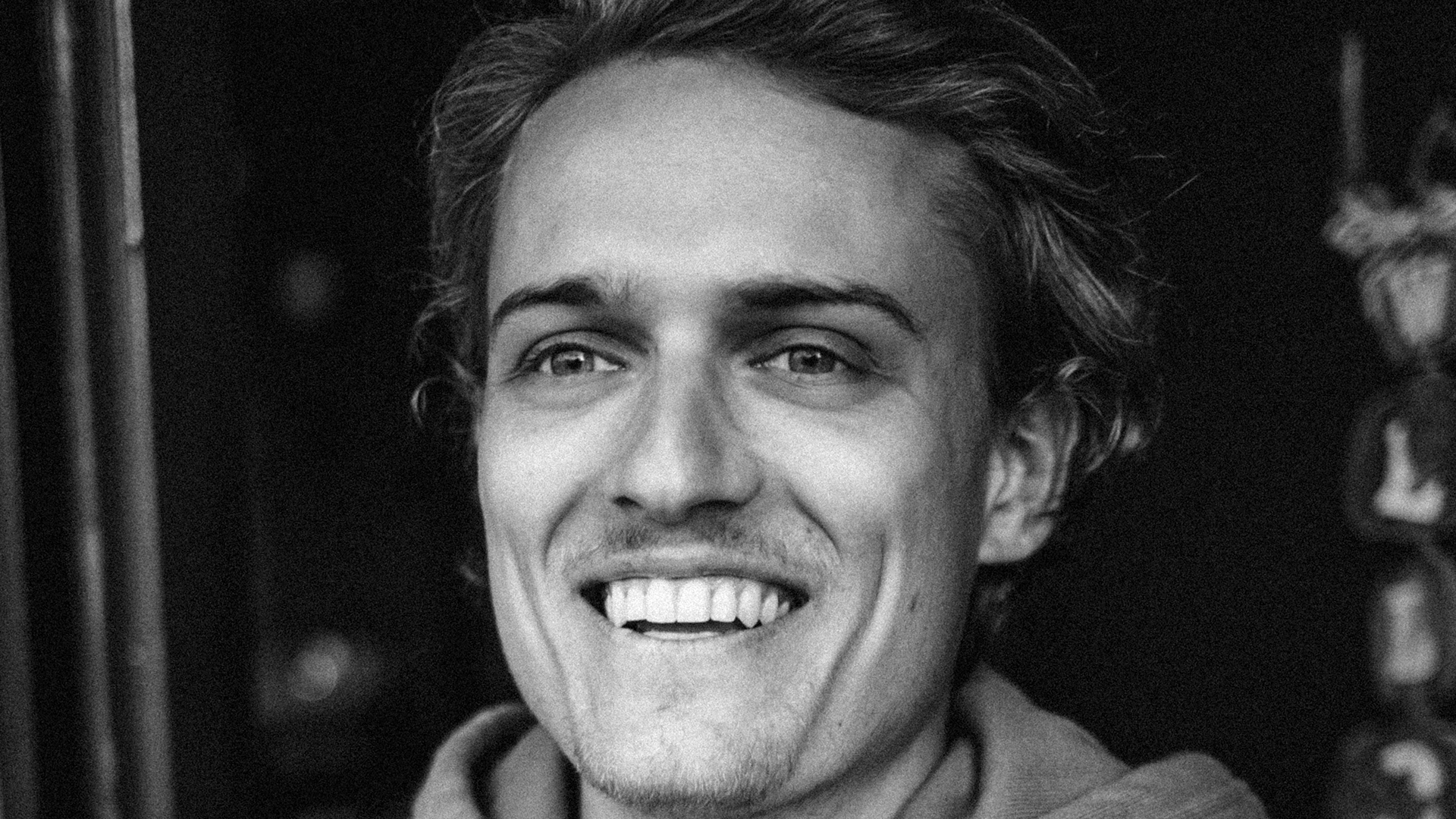 Keenan O’Reilly is a director / writer based in Los Angeles with roots in Fort Collins, Colorado. At 19, after directing a series of short films, Keenan changed course from becoming a college athlete to pursue a full-time career in filmmaking. His particular passion for narrative storytelling inspires his creative approach across every project – from commercial work, to music videos. Keenan believes visual stories have the power to change people for good, and finds inspiration in the universal emotions that connect us. When he’s not working on his next short (or his debut album!) Keenan is either spending quality time with his wife Hayley and their dog Moose, or riding through Griffith Park with Teddy – a 25 year old horse he leases several times a week.

No items found.
BAck to
Directors