Canon
A Dishful of Dollars 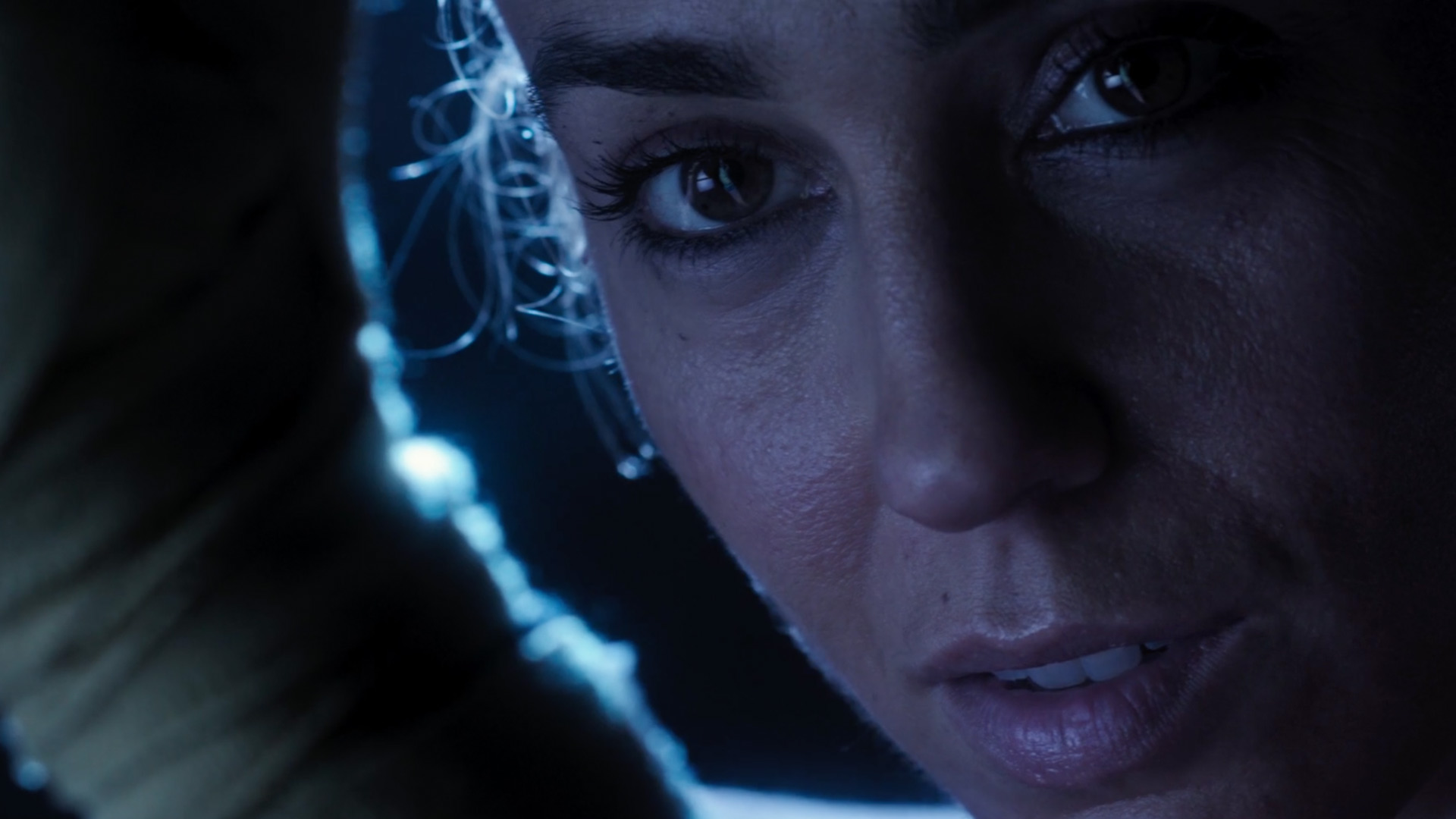 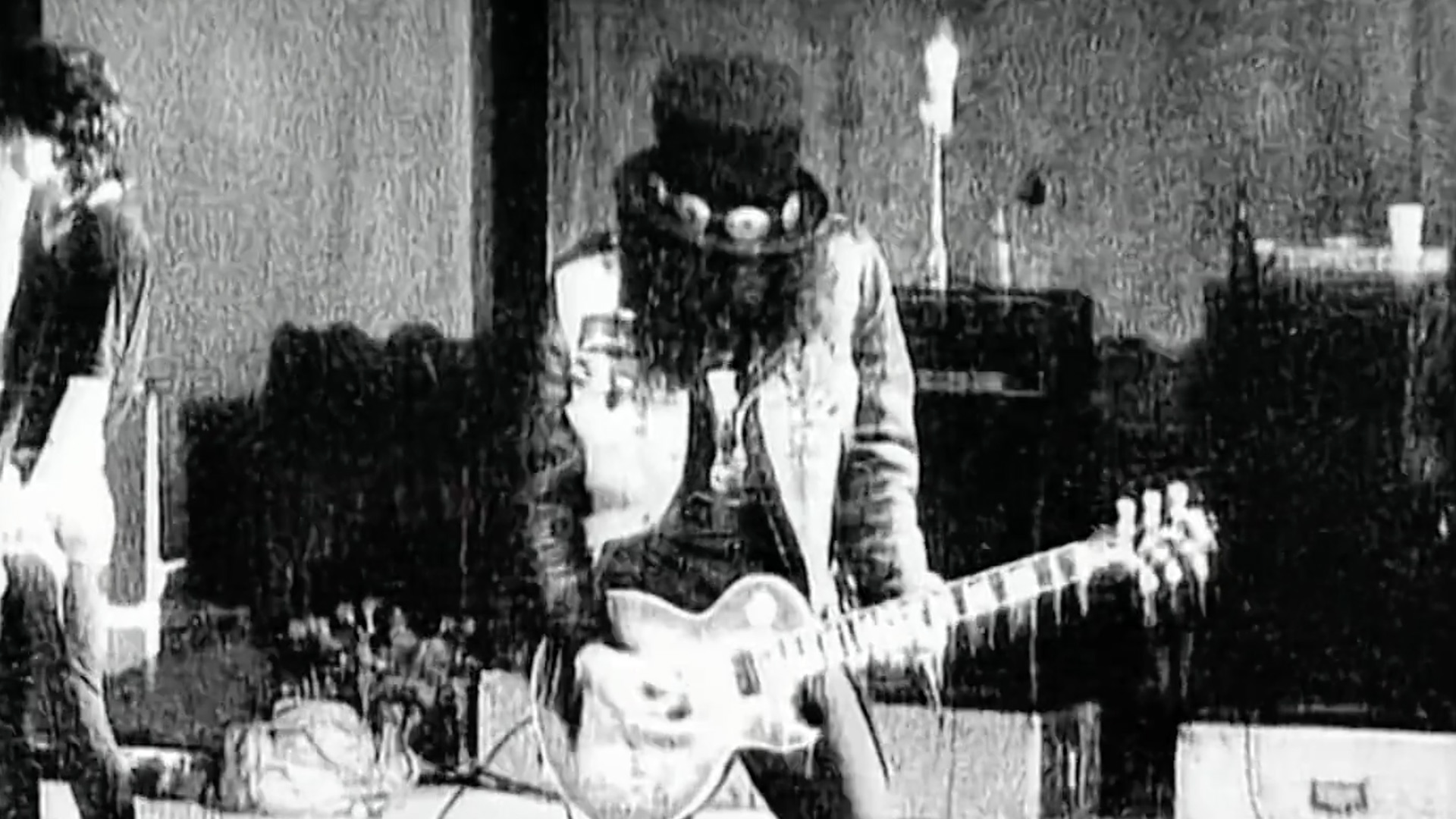 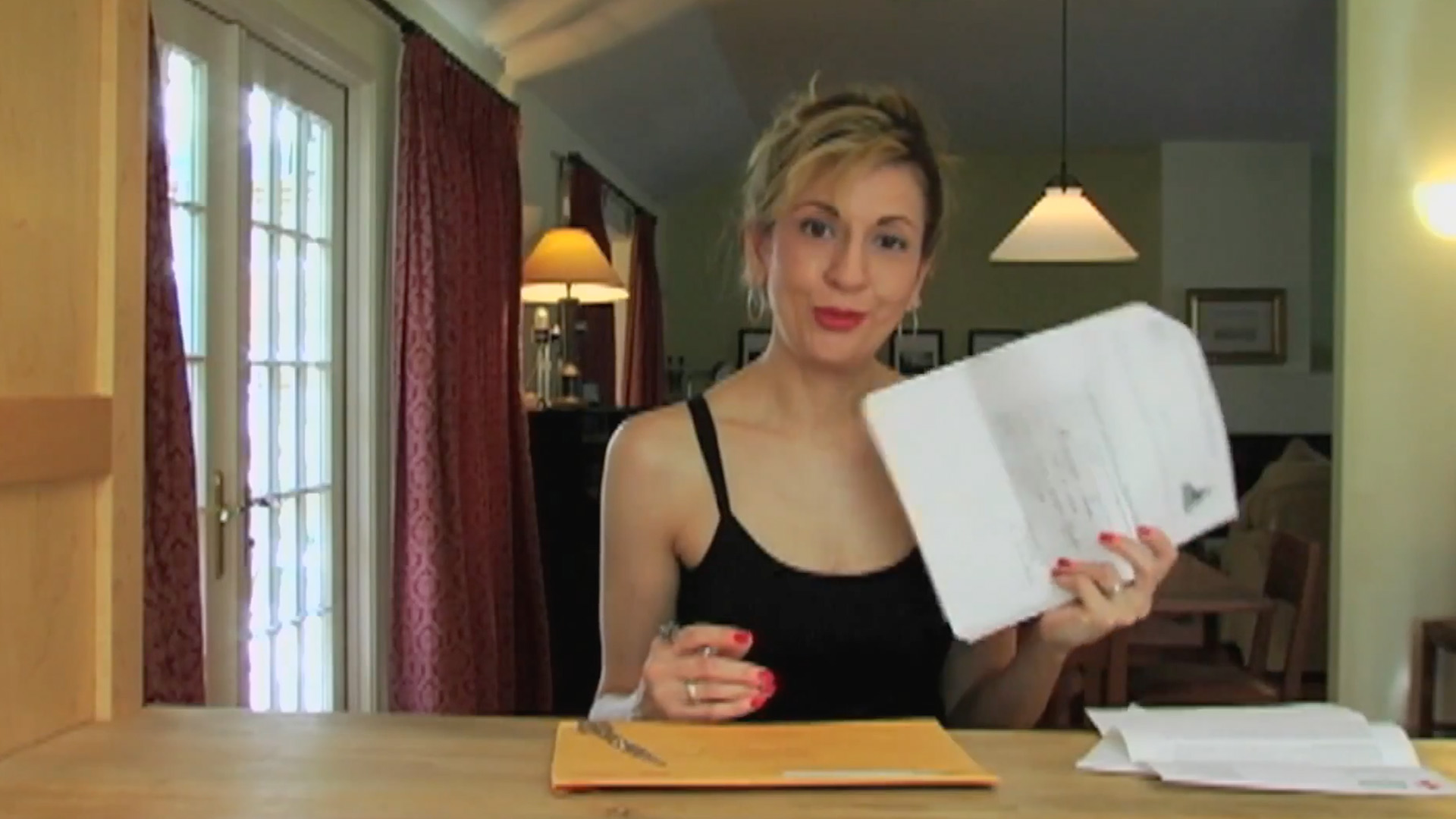 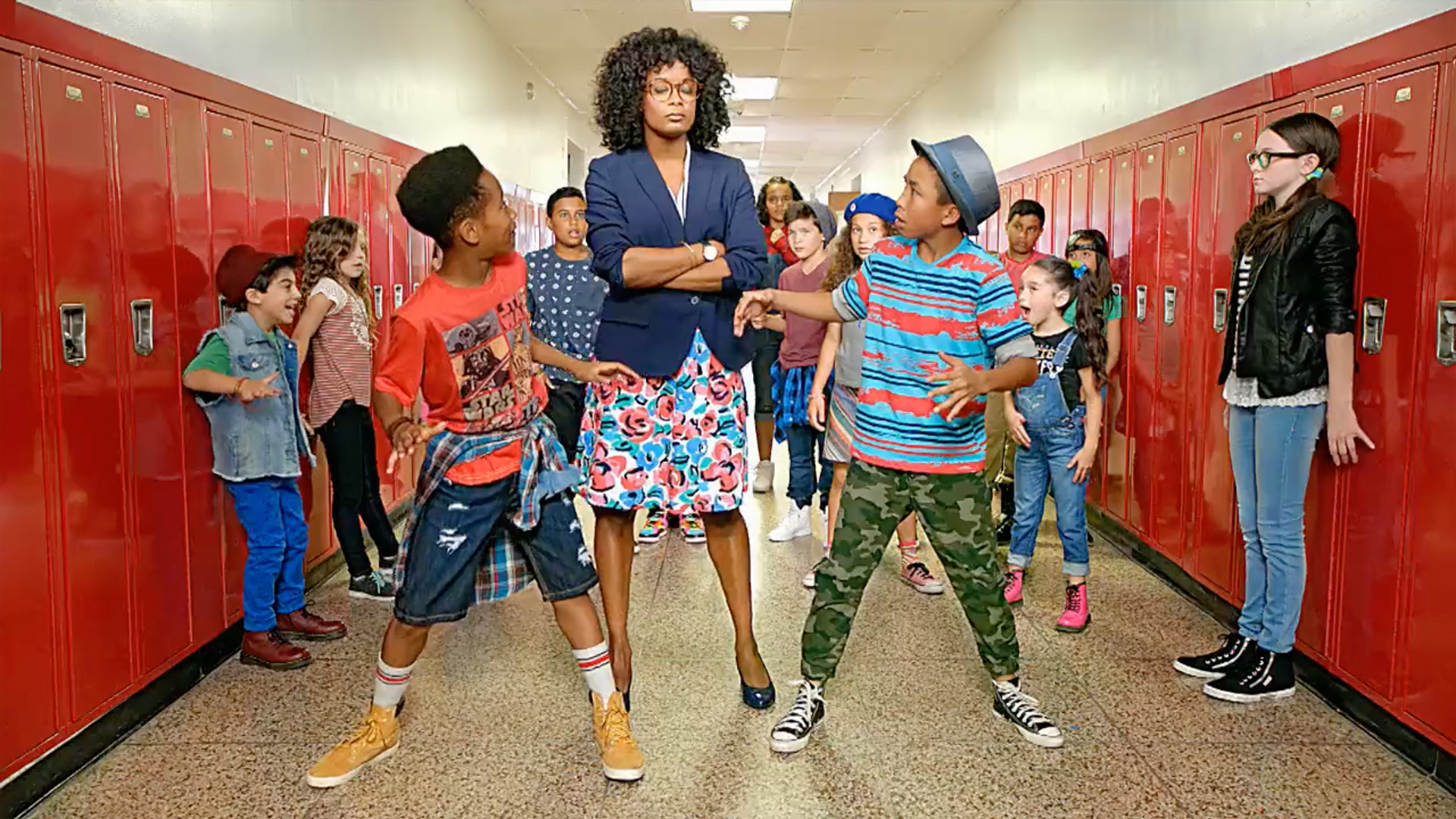 Nigel Dick
The Islands of the Bahamas
Behold 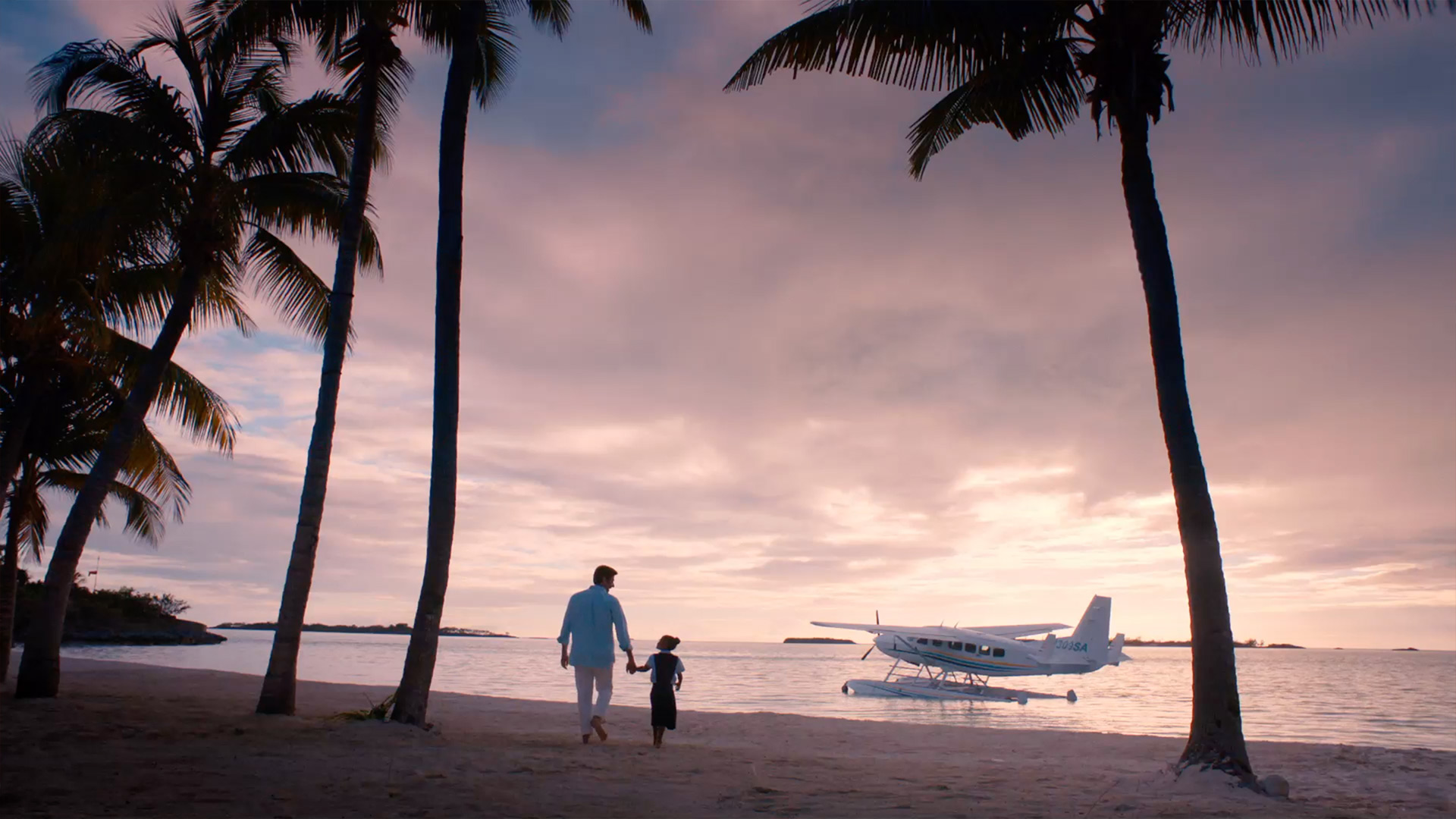 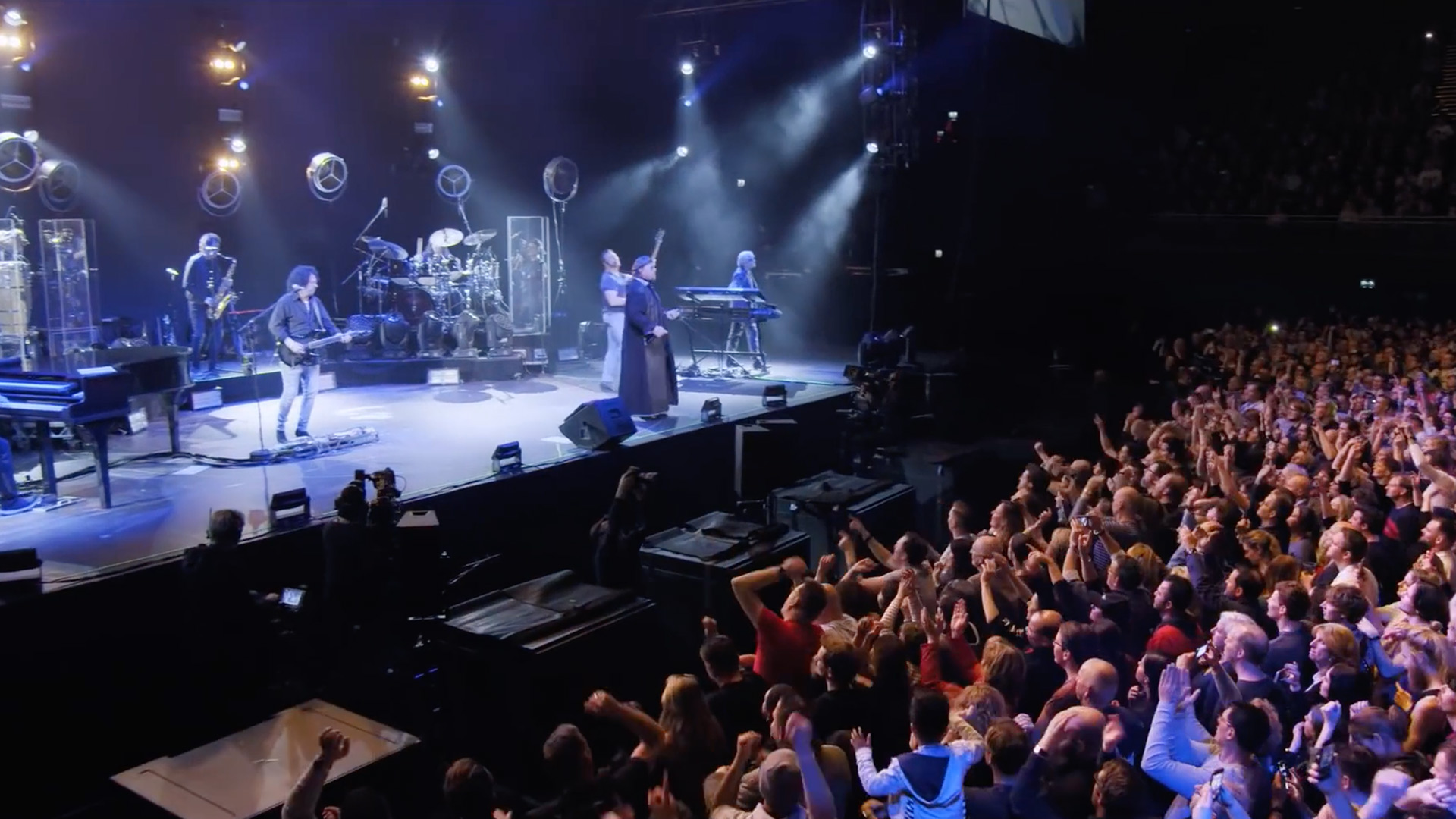 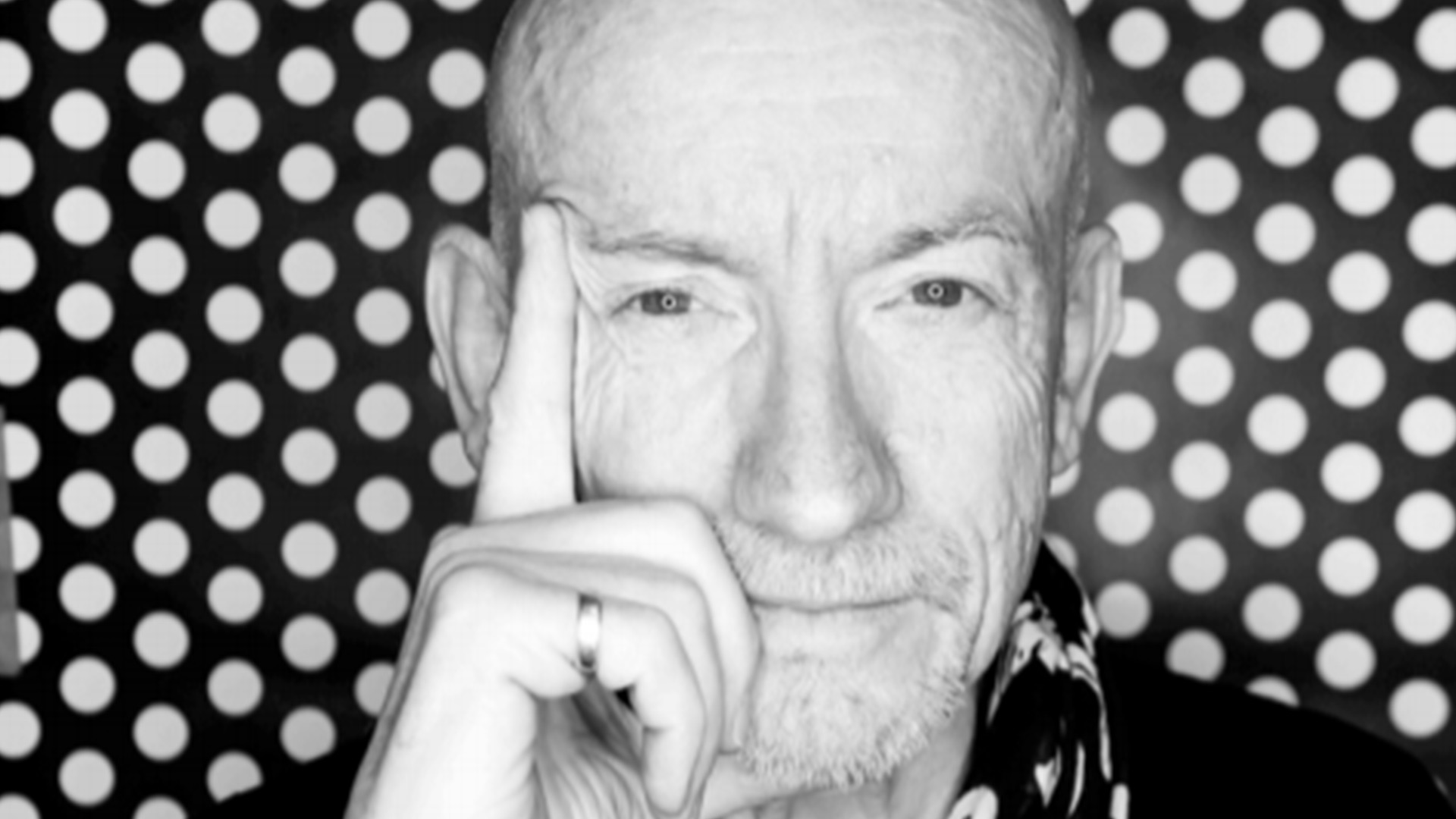 If Nigel Dick’s name sounds at all familiar to you, it should. Nigel has directed hundreds of music videos for legendary acts such as Cher, Guns n’ Roses, Britney Spears, R.E.M., Elton John, Oasis… the list is truly endless, as are the stories that accompany his work. Nigel is also well-known for his commercial work for brands like Canon, Macy’s, and Target, and his documentary portfolio follows suite with award-winning films about the Holocaust, Tour de France, and Carl Verheyen. Born and raised in England, Nigel stumbled into the film industry after working several odd jobs as a clerk, busker, cab driver, construction worker, motorcycle messenger, and salesman (but not all at once). Needless to say, the stories prior to his film industry success are equally entertaining. He now has over 700 productions to his name, and the only continent he has not filmed on is Antarctica. Nigel received a Lifetime Achievement Award from the MVPA (Music Video Producers Association) in 2012 as well as having been nominated for the MTV and Much Music Awards 47 times.

No items found.
BAck to
Directors