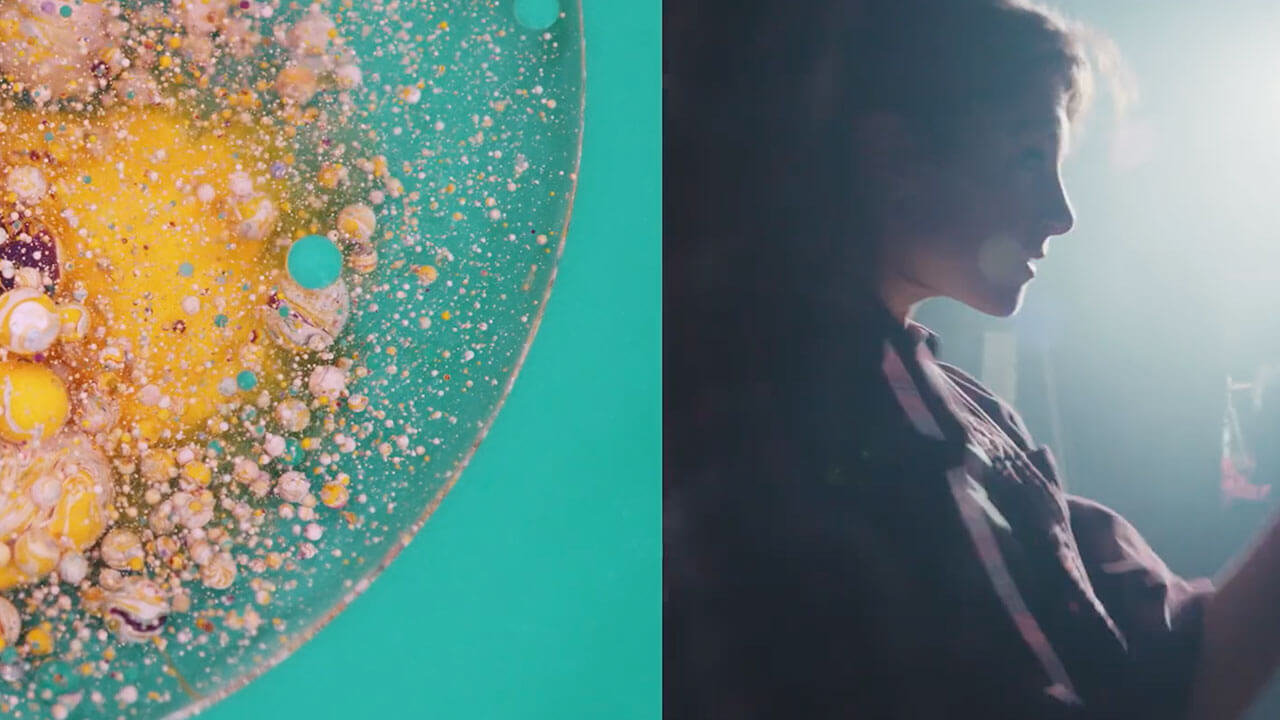 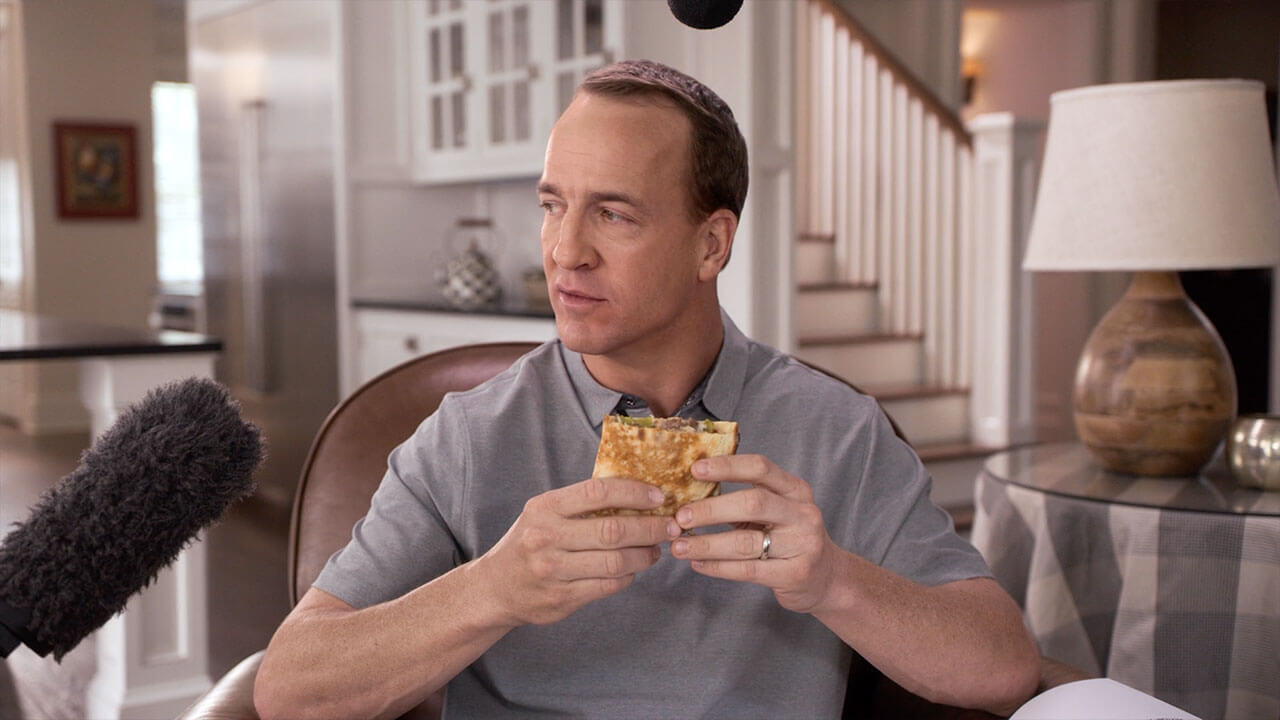 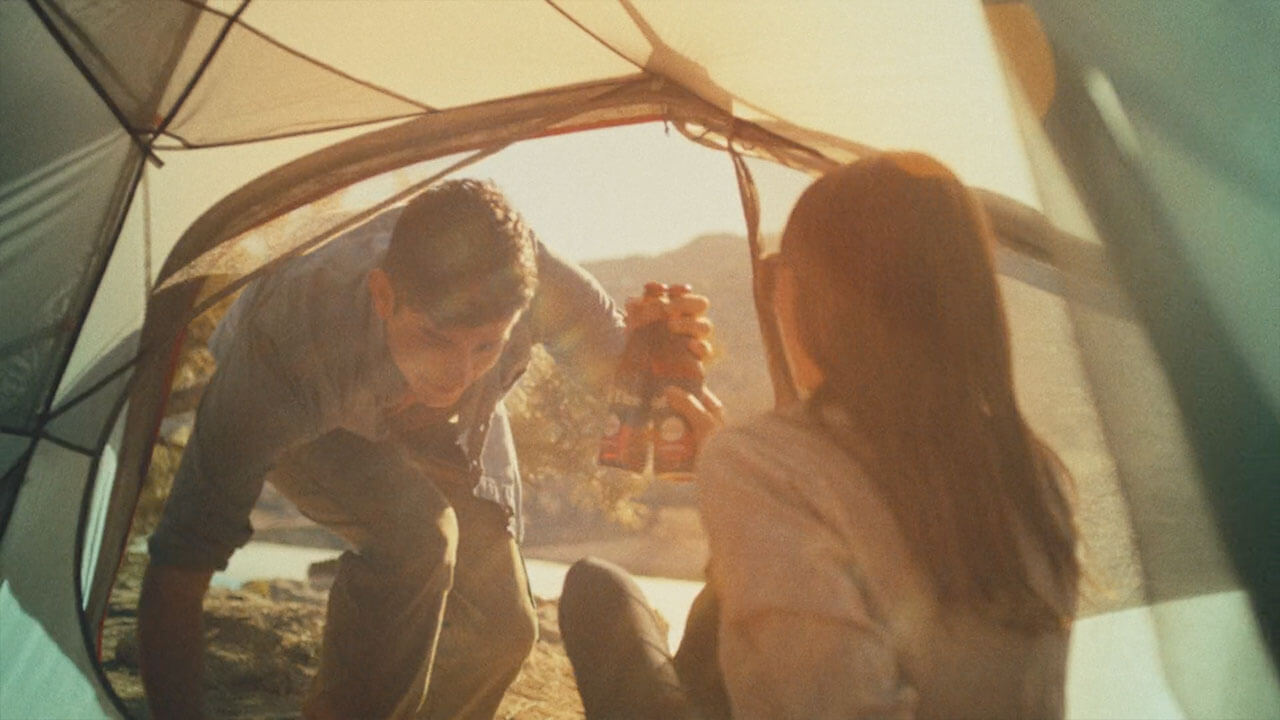 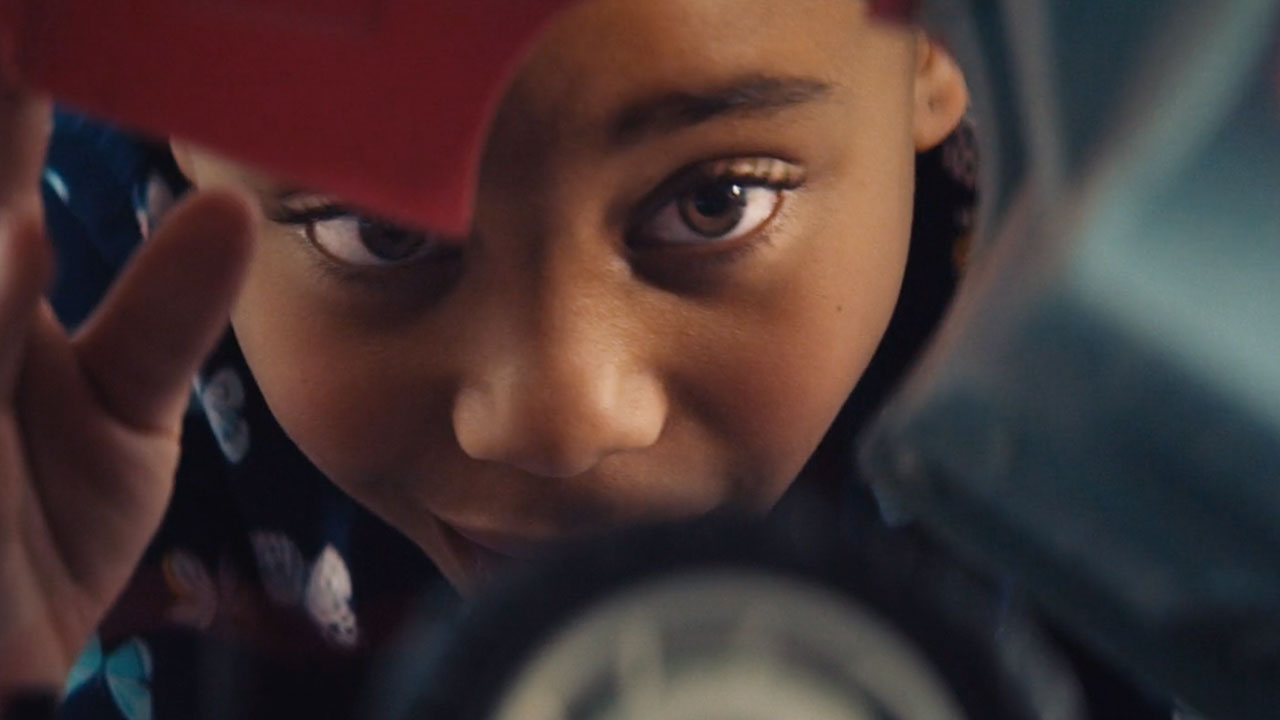 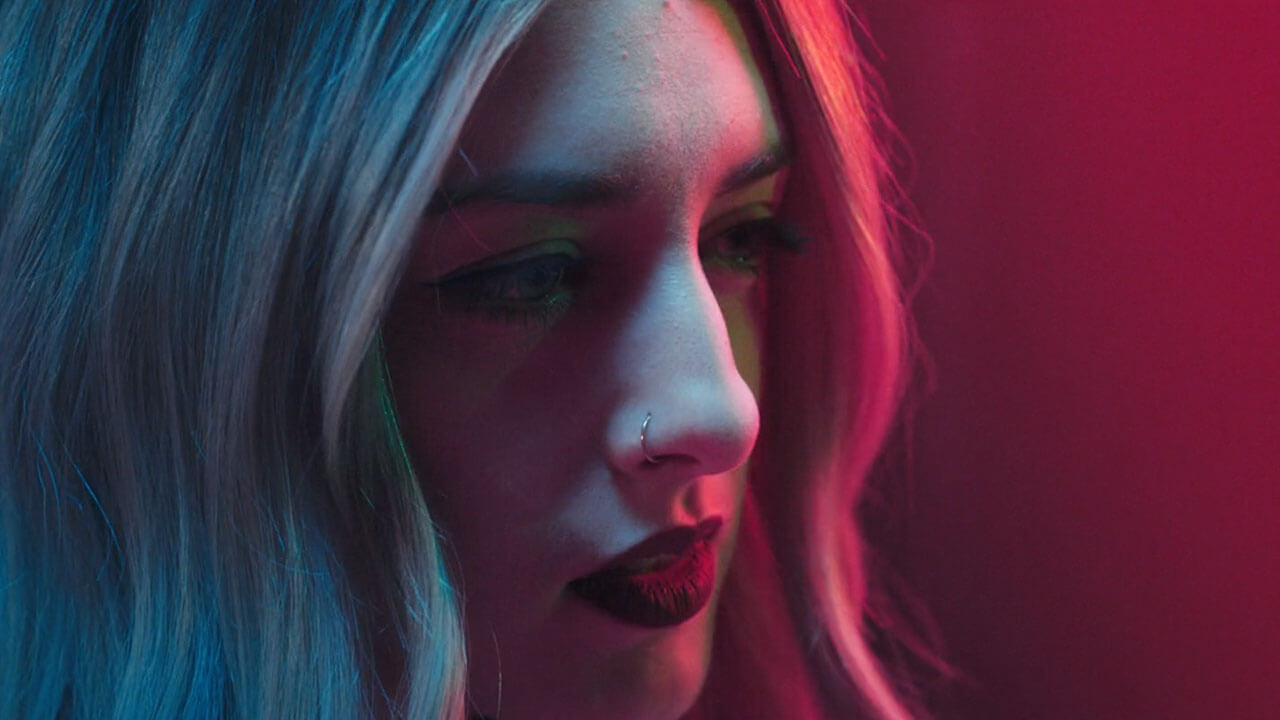 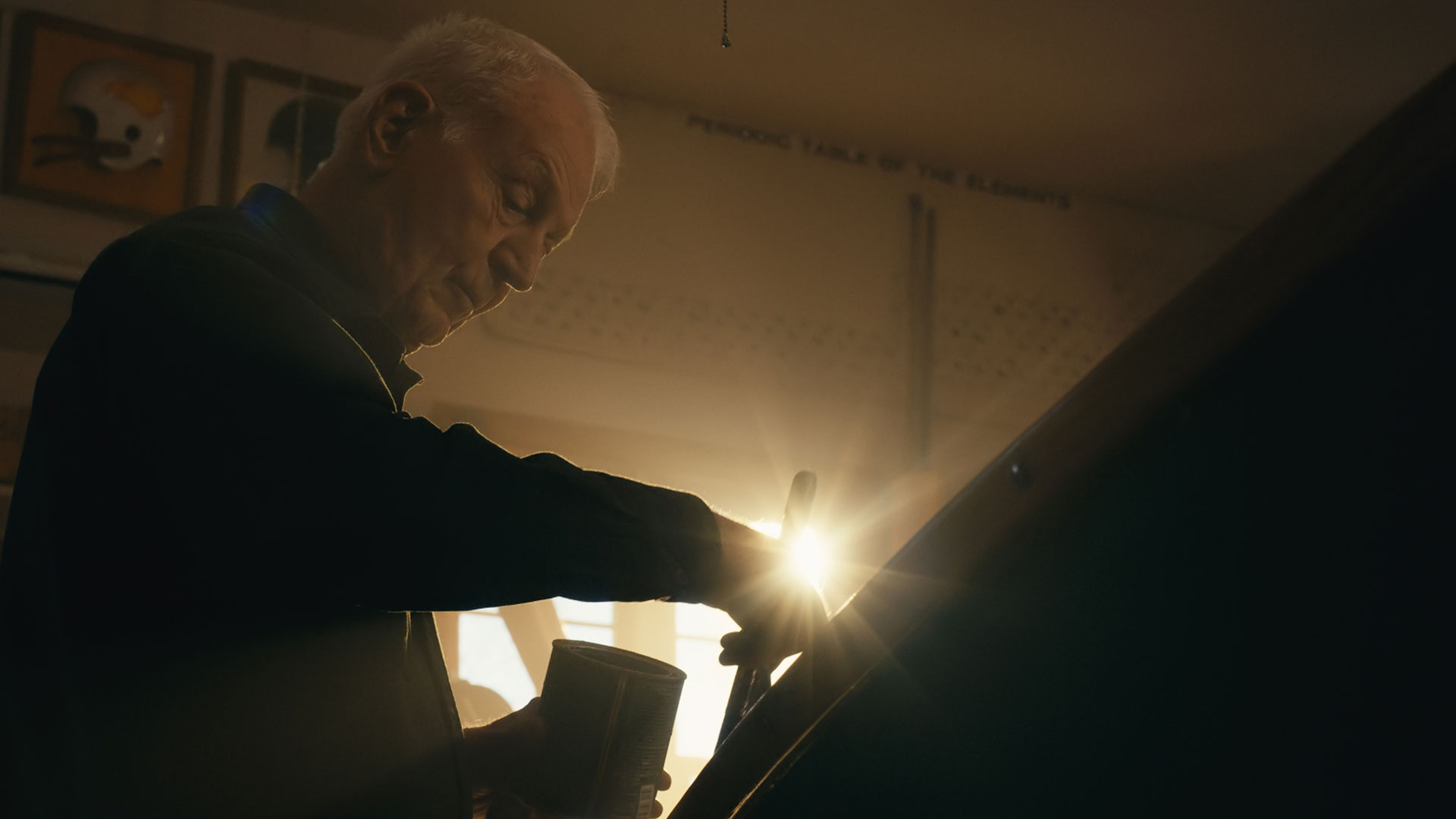 Will loves building and re-building new equipment until he knows it better than he knows his own girlfriend! If there’s a problem, he hunkers down in the equipment cage troubleshooting until he finds a solution, which often includes a visit to the infamous George Teague. Will has been behind the camera since he could hold one. He started his first production company “School Bus Productions” in middle school, making ski films in his backyard of Jackson Hole. He went on to edit for Teton Gravity Research, work at Sony in Los Angeles, and eventually found his way to Futuristic as a lawn mower turned AC turned DP (but he stills loves mowing the lawn). Light is his true muse, and has brought him to the most interesting corners of the world with some of his favorite people.